Jack Kerouac ‘On The Road’ Luggage Tag By Penguin Books 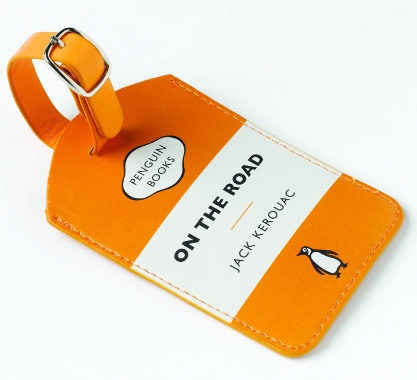 Seems like Penguin Books is looking to expand their brand beyond straight out books these days.

Not long ago I came across a nice set of postcards each done in the design of one of 100 of their popular books, and now I see that they’re doing travel gear along the same lines as well.

Like this luggage tag done in the classic Penguin Books style of orange and white with the little Penguin logo at the bottom.

The book? On The Road by Jack Kerouac. Fitting, and it gives a while different dimension to the idea of a travel story. 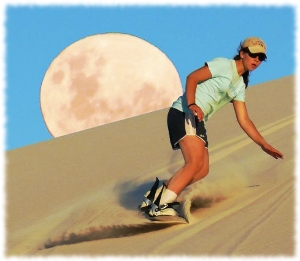 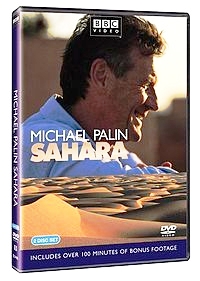 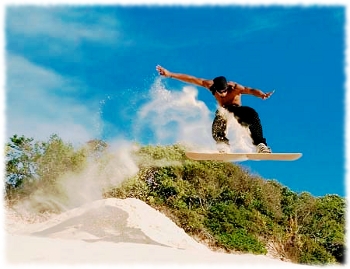 The World Is Ahead 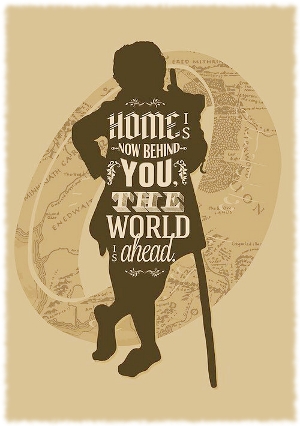 Good thing Bilbo was up for a little traveling eh? Or else we wouldn’t have one of the world’s most awesome travel stories :D. 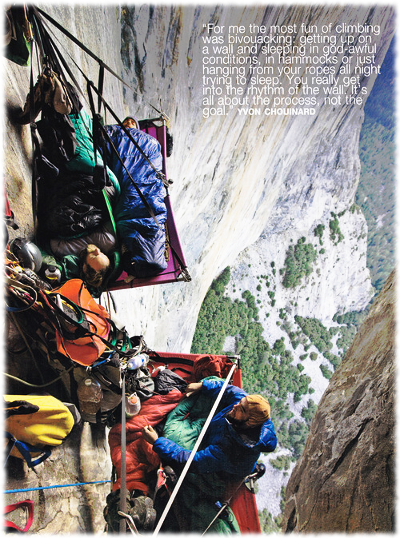 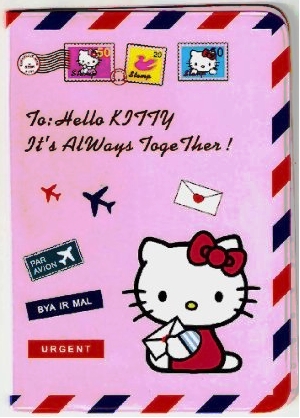 Saw this on Amazon yesterday, what a cute Hello Kitty passport cover X).

It’s done in the style of an air mail letter which is of course pink and has little Hello Kitty stamps on it. Hello Kitty is pictured on the front holding a letter, is she about to send the letter off or open and read it…who knows but it’s cute.

The reviews for this Hello Kitty passport cover are mixed, some people absolutely love it and others think that the plastic is too cheap. I guess if it didn’t work out you could always keep it around as a really cute decoration lol.