When I first saw this picture out of the corner of my eye I was a bit shocked.

In the split second I had before taking a deeper look, it appeared to be a picture of a scene from a horrific war zone, with a guy crouching low to avoid flying bullets and the red blood of other more unlucky people splattered all over the place.

A gruesome scene! Or so I thought lol.

On closer inspection I saw that the picture was unlikely to be a scene from a war zone and that the red stuff looked suspiciously like…ketchup.

That’s when I realized what it really was. Well, actually I couldn’t remember the name of the event but I thought to myself “Hey it’s that weird tomato festival they have in Spain every year.”

La Tomatina is the name, and a massive snowball fight with tomatoes is the game.

You might recognize La Tomatina from seeing footage shown on the news around the time of year La Tomatina is held. The footage always shows mobs of wild-eyed and grinning people slipping and sliding around in lumpy tomato soup and, most importantly, having a fantastic time pummeling each other with an infinite supply of tomatoes.

The awesome pictures of La Tomatina shown in this post were taken by Flydime, who attended the festival in 2010 and kindly agreed to let them be posted here in all their tomato covered glory.

But what’s with the whole throwing tomatoes around thing? And where do they even get all those tomatoes from anyway?

Apparently there are a few differing stories out there as to how La Tomatina started, but most of them say that the spark for La Tomatina happened when some young people staged a food fight during a parade in a town called Buñol, using veggies from a nearby vegetable stand.

The police weren’t happy about this and broke things up, forcing the people to pay for damages done by crossfire from the food fight.

The next year people showed up again to stage a food fight, but this time they brought tomatoes from home to use. Once again the police weren’t happy and broke up the food fight. But each year more and more people kept showing up for a tomato fight during the parade and it started to snowball into a tradition.

Authorities tried to resist, and even jailed many of the food fight participants, but the townspeople of Buñol demanded that the young people be released from jail.

Eventually authorities figured it was easier to just make the tomato fight official so that they could at least try to keep it contained through rules and restrictions.

But from the looks of things the rules haven’t put a damper on the crazy food fight that is La Tomatina.

And where do all those tomatoes come from? La Tomatina uses about 150,000 tomatoes each time and they are trucked in rom another part of Spain. Big trucks full of tomatoes roll in through the streets of the town and the tomatoes are…let’s just say not so tasty to eat, but they are perfect as weapons for an hour long food fight frenzy.

So, about that picture I’d seen out of the corner of my eye. Turns out the guy wasn’t crouching to avoid bullets in a war zone, just trying to find cover for a momentary respite of the tomato drenched chaos that is… La Tomatina. 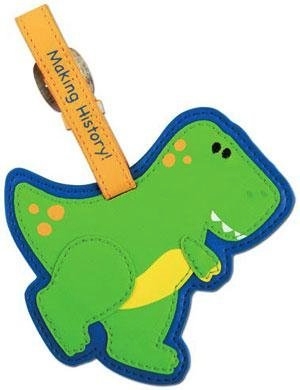 Aww look at the smiling T-rex on this luggage tag X).

It’s super adorable with it’s tiny eyes and loveable smile. Looks like it’s a pretty good quality luggage tag too that doesn’t skimp on the stitching.

Not sure what to make of the phrase on the strap though:

Like…how the dinosaurs made history by going extinct lol? I might be missing something though so clue me in if you have any theories.

Regardless, this seems like a great little luggage tag, you can’t really go wrong with something so cute.

Please Do It At Home, Creeper 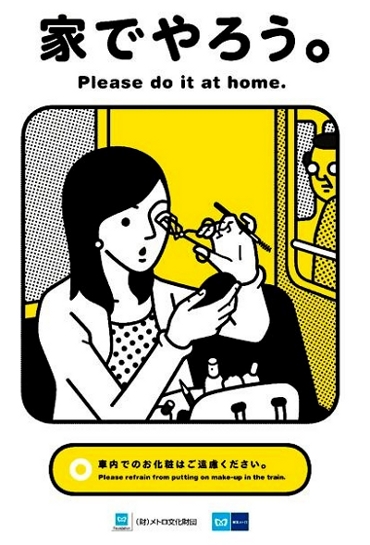 Here is a public service poster for the Tokyo Subway that makes me giggle every time I see it.

The poster shows a woman on a subway car rudely taking up 2 seats with her overflowing bag of makeup accessories and generally offensive grooming tactics.

The subways of Tokyo are notoriously overcrowded, so that even though it’s filled with the generally well behaved people of Japan, there are always those few obnoxious people that can make traveling a less than ideal experience.

This poster is part of a series called ‘Please Do It At Home’ that aims at showing obnoxious subway passengers just how …obnoxious… their actions are.

Apparently ladies trying to save time in the morning by putting makeup on while riding the train is a big problem. The text of this poster keeps things polite by asking ‘please do it at home’ and ‘please refrain from putting on makeup in the train’.

But the main impact of the message is in the yellow, black, and white picture which basically says ‘Lady, look at how ignorant you look to other people when you do this kind of thing!’ 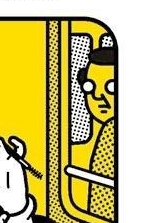 What gets to me though is the guy in the background.

I know that he’s supposed to represent the outrage and indignation of other Tokyo Subway riders at women who put on makeup while riding the train, but…well to me he just looks like a creeper.

Maybe he’s been stalking this particular lady for a while now, shadowing her every move while she travels unaware.

Or maybe he’s just a guy that rides the subway specifically to stare creepily at women from the other side of the a subway car.

Either way it looks like he just slid into the shadows to watch her from as close a vantage point as possible.

So I say this poster can be read another way: ‘No staring creepily at other subway passengers! Please do it at home.’ :D. 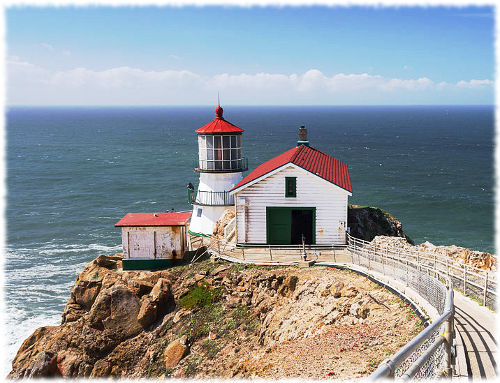 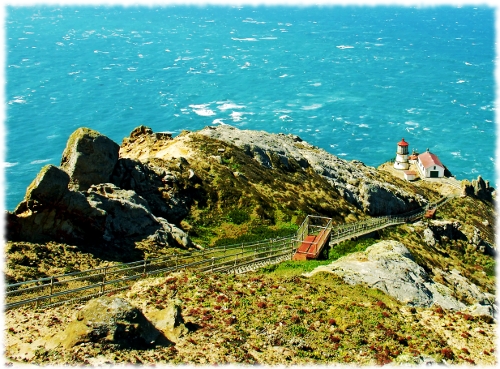 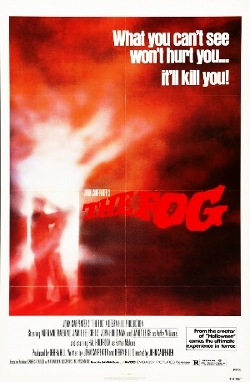 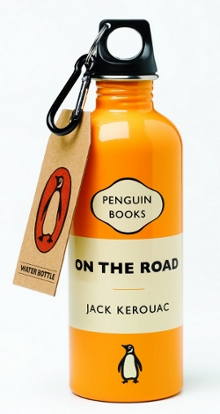 Seems like I’m destined to run into all the new travel merchandise put out by Penguin Books these days, one by one.

Not that I’m complaining though!

This time it’s a cute water bottle done in the style of the classic Penguin Books cover for ‘On The Road’ by Jack Kerouac.

I like that it has an integrated carabiner clip on the lid so that you can just clip it right on to your backpack or whatever travel bag you’re using.

Another upside is that, wherever you are, if you clip this water bottle onto your backpack you’ll definitely be a magnet for all the book lovers around you in your travels :D.